Leaders Communicate, Plan, and Act Together

July 28, 2014
During our final day of the Blue Ribbon Schools of Excellence Student Leadership Institute, BOLT students learned about the importance of communication, planning, and working with others. A leader does not have to be the smartest person in the room, just the person that can recognize others' talents and figure out how those talents will help everyone reach their goals.

On Thursday afternoon one of our last activities, facilitated by Christian Huizenga, was aimed at teaching the kids to communicate and plan before attacking a problem.  Their hands were tied together with yarn and then intertwined with someone else. They had to find a way out. 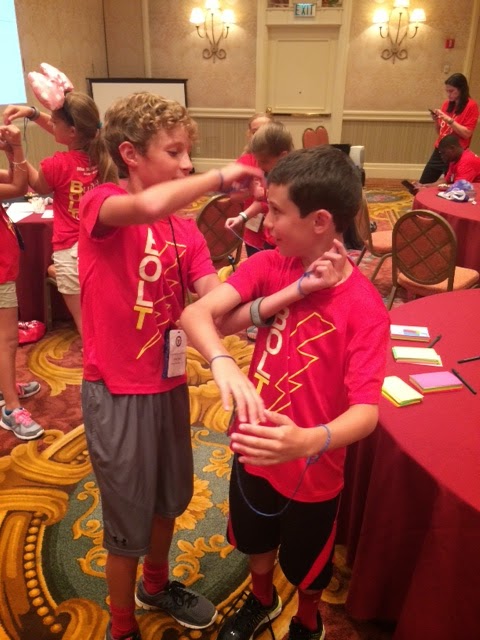 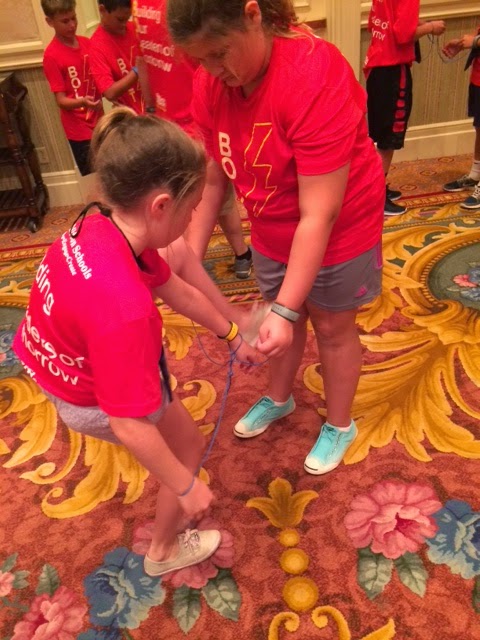 We kicked off Friday morning with MouseQuest in Epcot.  Continuing the theme of thinking and acting together, students worked in groups of 6-7 to solve clues, find answers, complete tasks, and answer challenges all morning. They had to take on roles within their groups based on their strengths. 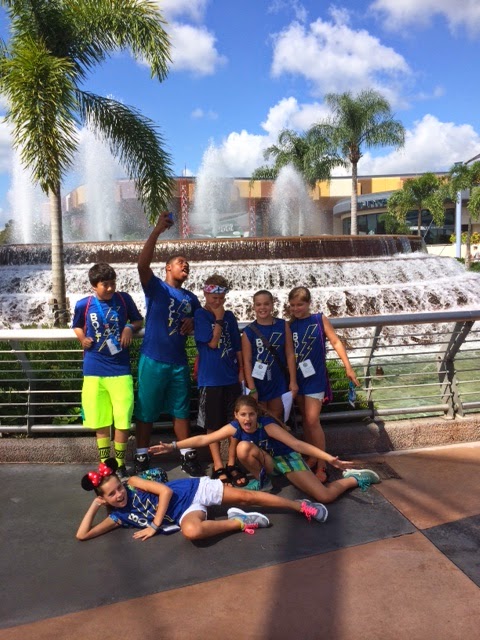 We celebrated with a group picture in front of Spaceship Earth.

After returning to the Grand Floridian Conference Center the kids got a chance to learn about the way technology can make communication and problem-solving as a group even better through the iSchool Initiative and their tour bus on the #DLRTour.  Our hope is that students will bring these ideas back home and use the power of the mobile devices they already own in school to amplify their academic experiences. 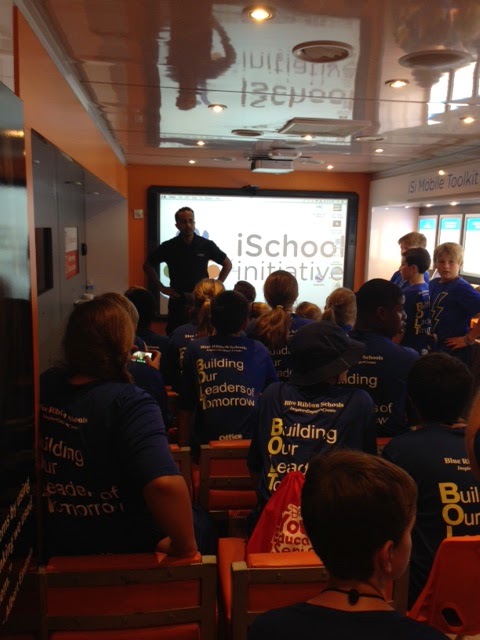 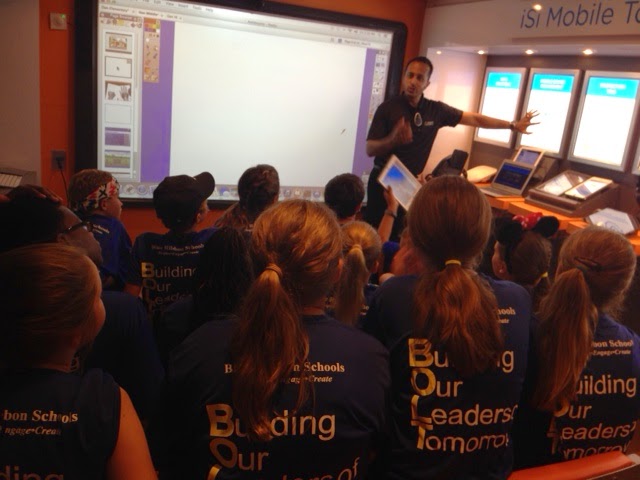 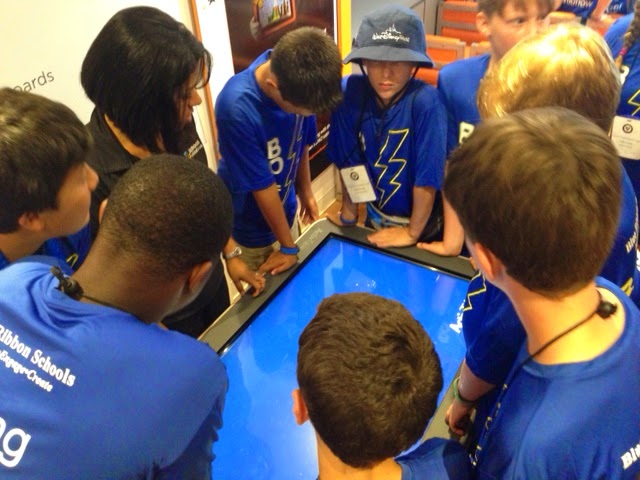 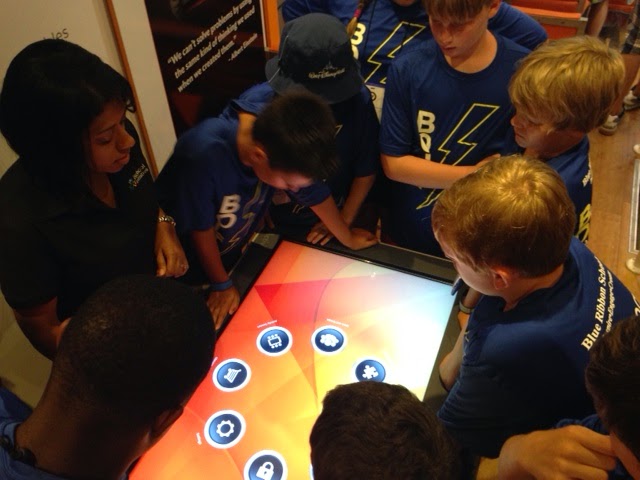 Finally, Friday afternoon closed with our BOLT student leaders learning from the former Commander in Chief what being a leader is all about.


President Bush's message to the kids about being true to themselves and to the people who love them will certainly serve them well as they embark on their leadership journeys after returning home from BOLT in Disney World.  (To read more about our guest, click here!) He even took the time for group and individual pictures. 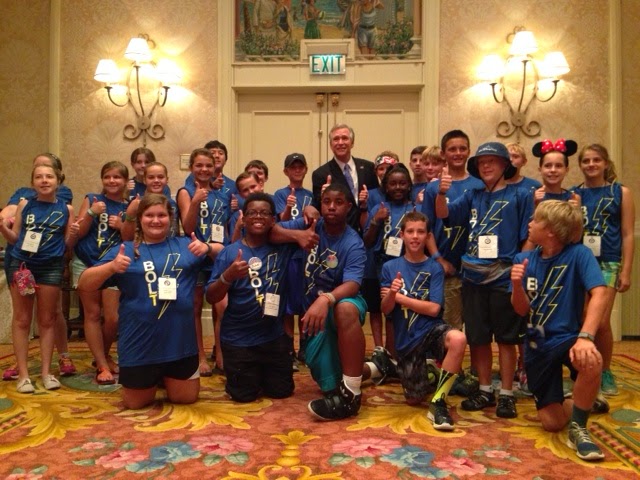 After a brief awards ceremony our time with the future leaders of BOLT was over. I'm looking forward to hearing from all of them about how they are deploying their visions of leadership in their schools, churches, and communities and I hope to see many of them again next year in Disney World at the 2015 BRSOE Summer Leadership Institute.  Amazingly, I've already heard from one student who conquered a fear she's had for a while before she event left Walt Disney World. I know she, and all of the other students I worked with this week, are destined for greatness!
blue ribbon BOLT iSchool