Showing posts from March, 2014
Show all

Running Through the Hallways: A Class Created #BYOD Scavenger Hunt 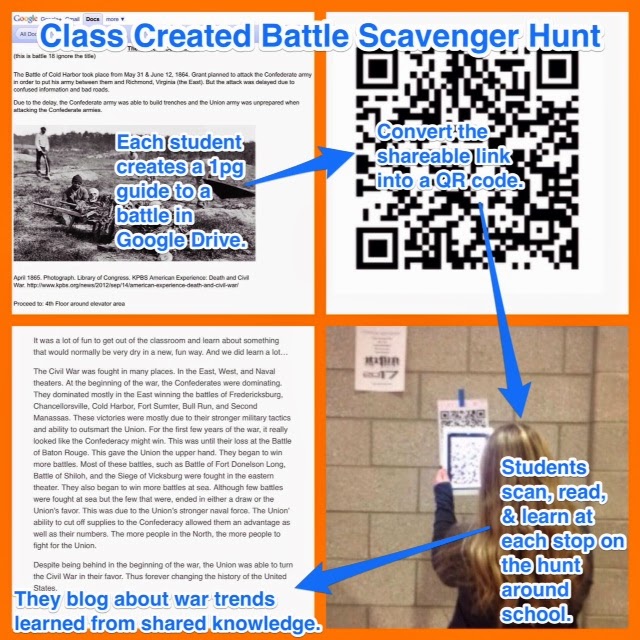 Even for an enthusiastic history teacher like me, the idea of conducting a class in which students learn generals' names, gruesome casualty numbers, and mark battle locations on a map seems a bit dry.  Without added meaning, facts alone do not generate real thinking. It takes time to look up the factual information that, taken together, can help students understand why one side won and the other side lost any given war. In our case, it was the Civil War. Students would rather work together than trudge through the facts alone, and I would rather help them learn to collaborate with one another. Here's how we did it: Images from Lily's Blog . With this strategy, they learned about the major battles of the Civil War quickly without having to tediously look up all of the dry names, dates, and numbers themselves.  They saved the information in their Evernote or Google Drive notebooks right on their devices as they carried out the scavenger hunt. Of course, I wanted
2 comments
Read more

March 21, 2014
Three different events happened in my classroom this week that signaled to me that my students have reached a critical stage of learning: they are comfortable with change , with being asked to do things and think in ways that are unfamiliar and difficult, with struggling through a process in order to reach a goal. Event #1: Visit from Arlington High School Teachers Periodically we at Reading Memorial High School are visited by teachers from other schools who are considering implementation of BYOD policies.  This week, led by our Tech Integration Specialist Janet Dee , Arlington teachers and administrators toured our school, visited some classrooms including mine, and met with our technology department.  After, we were able to sit down for a quick Q & A. One of the teachers pulled me aside and said: I asked one of your students if using his phone in class all the time was ever distracting because of the text messaging and gaming that is available.  He said, "No, I don&
Post a Comment
Read more

Class discussions are always valuable, but only for the students who participate in them. I suppose some shy students who would rather listen benefit from hearing the discourse, but the maximum learning experience occurs for those students who are part of the give and take. And neither of these roles is as valuable as being part of a collaboration. Padlet has allowed me to assure 100% participation while giving students to time and space to think carefully about what they want to contribute before it is published to their classmates. It provides a space for them to collaborate, rather than just discuss.  Here are a few scenarios in which my students have benefited from pooling their ideas on Padlet before anyone speaks out loud. Share What They've Learned from a Reading My 9th graders were recently learning about Peter the Great and Catherine the Great, the famous tsars of Russia. Rather than assign long primary source readings that can feel overwhelming, Jessica Baile
Post a Comment
Read more 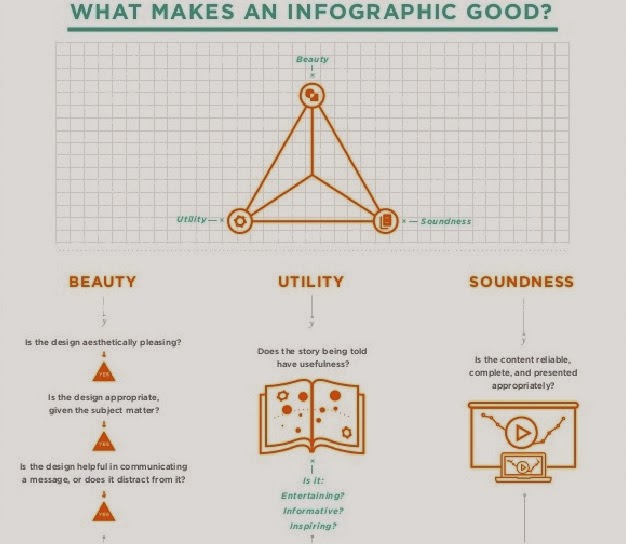 Infographics are a visually stunning way to deliver facts and statistics to readers.  They have become incredibly popular recently on Pinterest, Twitter, and lots of other social media tools because users are looking for a quick way to get reliable information.  Great infographics answer questions that people are interested in answering. They also require lots of research, reading, and analysis to create. Sounds like a perfect activity for my students. Lesson Preparation Essential Question First, I needed to create an essential question.  Answering this question would be the goal of their infographic.  As an introduction to our Civil War unit, our essential question was: How did the differences between the North and South affect each region's strategy and success in the Civil War? Numbers to Crunch Next, I needed to provide the information and data my students needed to answer the question.  I found a few sources for statistics: slavery statistics I received at a schol
56 comments
Read more 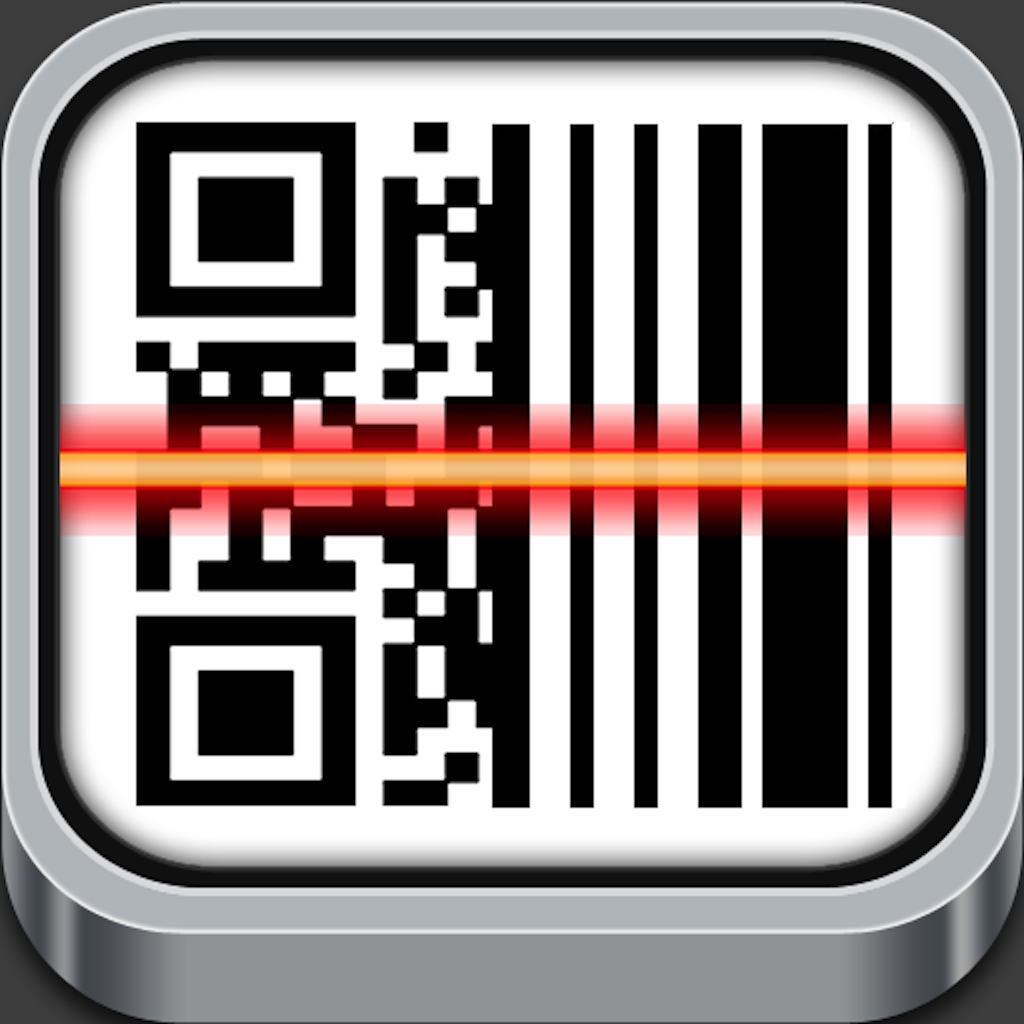 When guiding students through a long term research project over the course of many months it is imperative that the teacher can: assist with finding informative and reliable sources help with proper citations track student progress give tons and tons and tons of feedback provide encouragement when students get discouraged But then what? Once the project is done, how will the world know what a monumental achievement your students have accomplished?  Going paperless helps them carry it out and then share it with the world. My high school sophomore classes recently wrapped up a 3 month research project on the causes of the American Civil War.  The entire project was paperless.  Here's how we did it: Step 1: Introducing the Project Students learned that they would be researching an event, chosen from a list of options, and would be creating a scrapbook of primary sources.  The scrapbook would start with an introductory essay and would tell the story of the event and h
4 comments
Read more
More posts