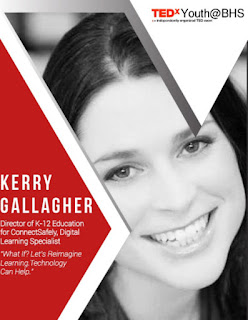 She is also the Education Director for ConnectSafely, a Silicon Valley based non-profit dedicated to educating users of connected technology about safety, privacy, and security.


Kerry taught middle and high school history in Massachusetts and New Hampshire public schools with Bring Your Own Device programs for 13 years before takin on digital learning and administrative roles in an independent school. As a classroom teacher, Kerry was best known for her inquiry-based, paperless, collaborative classroom model. She has also helped her schools develop student-driven technology integration programs. Beyond the traditional classroom, she has coached students in downhill ski racing and mock trial competitions. As a well-rounded educator and mother of two children, Kerry understands the importance of the whole child when considering the role of technology in education. 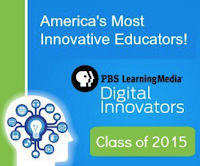 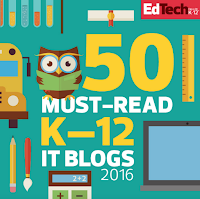 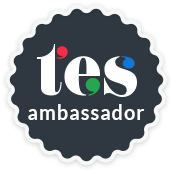 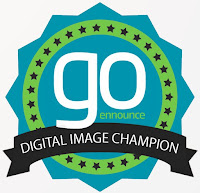 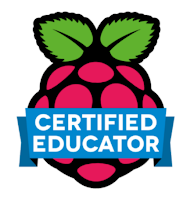 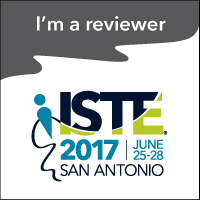