May 08, 2013
I have had the opportunity this year to work on a team of teachers of different expertise.  Half of the students on our team take French and the other half take Spanish.  I was looking for a way for our students to do an interdisciplinary project between their world language class and my social studies class, but I needed to coordinate it with several other teachers (French, Spanish, Special Education, Language Learning Disabled, and 2 paraeducators) and almost 120 students. 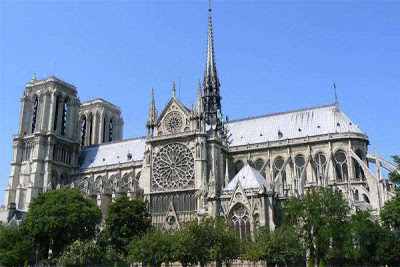 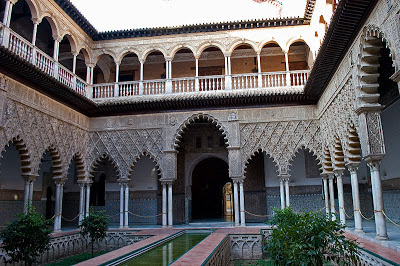