It starts with an idea. This was the idea I had last week: 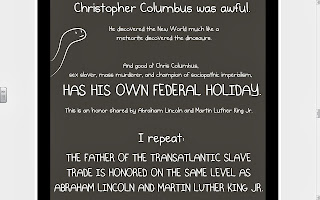 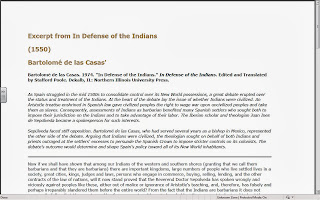 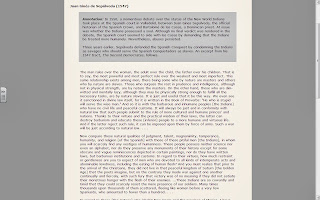 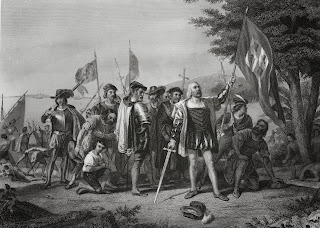