Give the Words a Face & the Face a Personality

February 06, 2015
Crafting study of the American system of slavery for my 15 year old sophomores is always daunting.  Slavery is an affront to human dignity.  Teenagers feel little connection to this level of depravity.  I wanted them to experience an emotional reaction to the antebellum slavery debate, rather than to just learn about it as an obligatory part of their studies.

To that end, today we did a document study of three different primary source opinions on the morality of slavery thanks to excerpts compiled by The DBQ Project.

We looked at excerpts from:


That last step really made the words and the people behind them come alive for my students.  One remarked about how Frederick Douglass's eyes in his portrait now looked as if they were accusing his audience of being hypocrites. 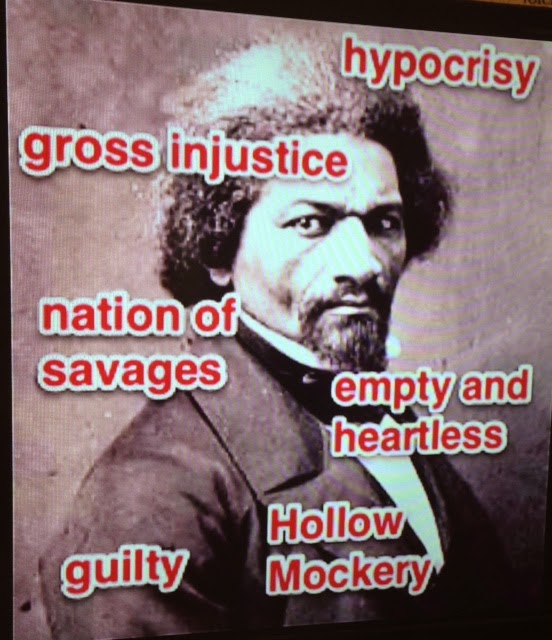 A student frustrated with George Fitzhugh's opinion said he looked like an oblivious wealthy blowhard, rather than simply a well-dressed gentleman. 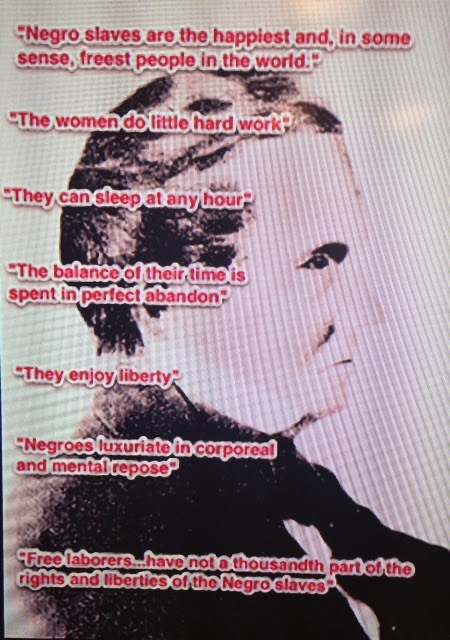 And finally, they suggested that John Brown looked like a slightly deranged but determined man ready to do anything for his principles. 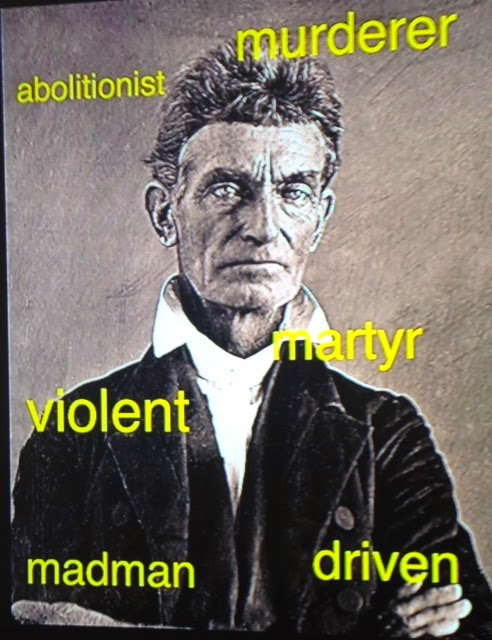 The portraits gave the documents identity, but the words from the documents transformed the portraits into real people.  They interacted with the men responsible for the words on the page and developed a relationship with them.  My hope is that my students did not merely learn history, they experienced history.
civil war DBQ primary sources Skitch