Vine, an app that Twitter dropped on us mere months ago, is a massive success.


It's not clear that Vine is the answer to the social media video problem, but it does appear that the service has solved a number of obstacles inherent to video that have traditionally kept it from mainstream success... The genius with Vine is that you can upload only six seconds of footage.  Six seconds is nothing - more like an animated GIF. And Vine's editing process is stupidly simple.


On June 7, four days after Android released a version of Vine, Topsy Analytics, a San Francisco company that gathers and analyzes tweets, reported that the six-second video application had garnered 2.86 million shares on Twitter.  This number of Twitter shares surpassed those of Instagram, which had roughly 2.17 million shares.

Almost as soon as Vine was released for iPhone in January, my 8th graders were joining, posting, sharing, liking, and commenting.  The subjects of their 6 second videos were sometimes cute and innocent (pets, younger siblings, eating ice cream with friends) but also sometimes disturbing (a record of mean comments to peers at lunch, a barrage of swears, a post of a peer who didn't know he/she was being filmed).  Our school administration addressed it immediately and made sure students were informed that, according to the regulations set up by Vine, they needed to be 17 to use it and that we could track their posts.  Mostly, the posts that are in poor taste have been taken down or stopped.  But the reality is that all of the students who were on Vine before are still on Vine, even though we've advised them to abide by the age 17 limit.

I decided to take a different approach with my own 8th graders:
The philosophy for #3 is the same one that is behind my choice to be on Twitter.  If my students are going to use these types of social media, I should be there too, modeling proper use.  I'm not going to go out of my way to follow them, but they are welcome to follow me.  This way I'm teaching them with my actions and choices online.

So today I recorded our field trip to a local neighborhood elementary school to read children's books about science concepts, written and illustrated by our 8th graders, to 1st graders.  My students knew I was Vining, they knew why, and they will likely look up my posts later today.  When they do, this is what they will see.

Reading Practice Before We Leave


Walking to the Elementary School


Waiting to See the 1st Graders


Reading to the Little Guys 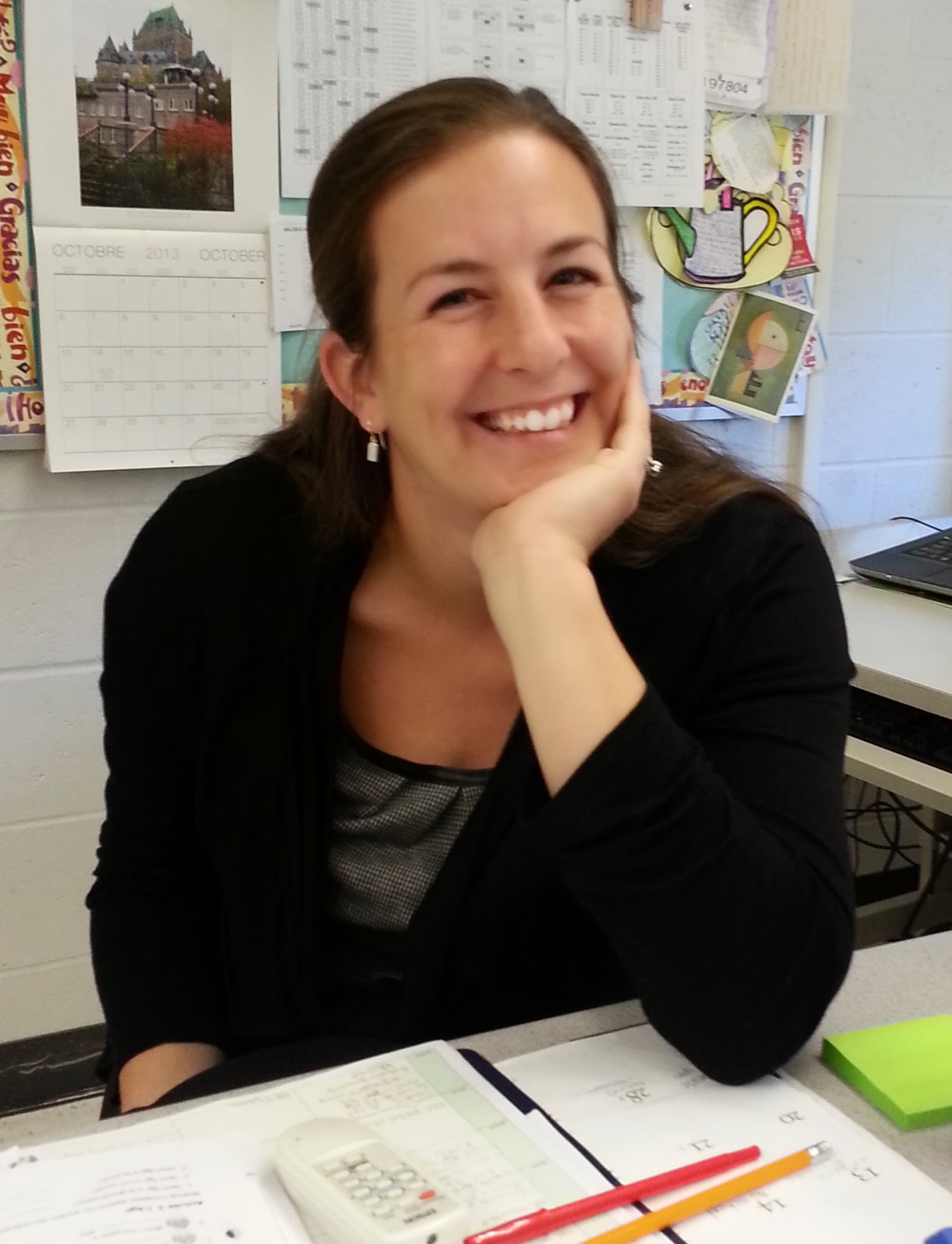